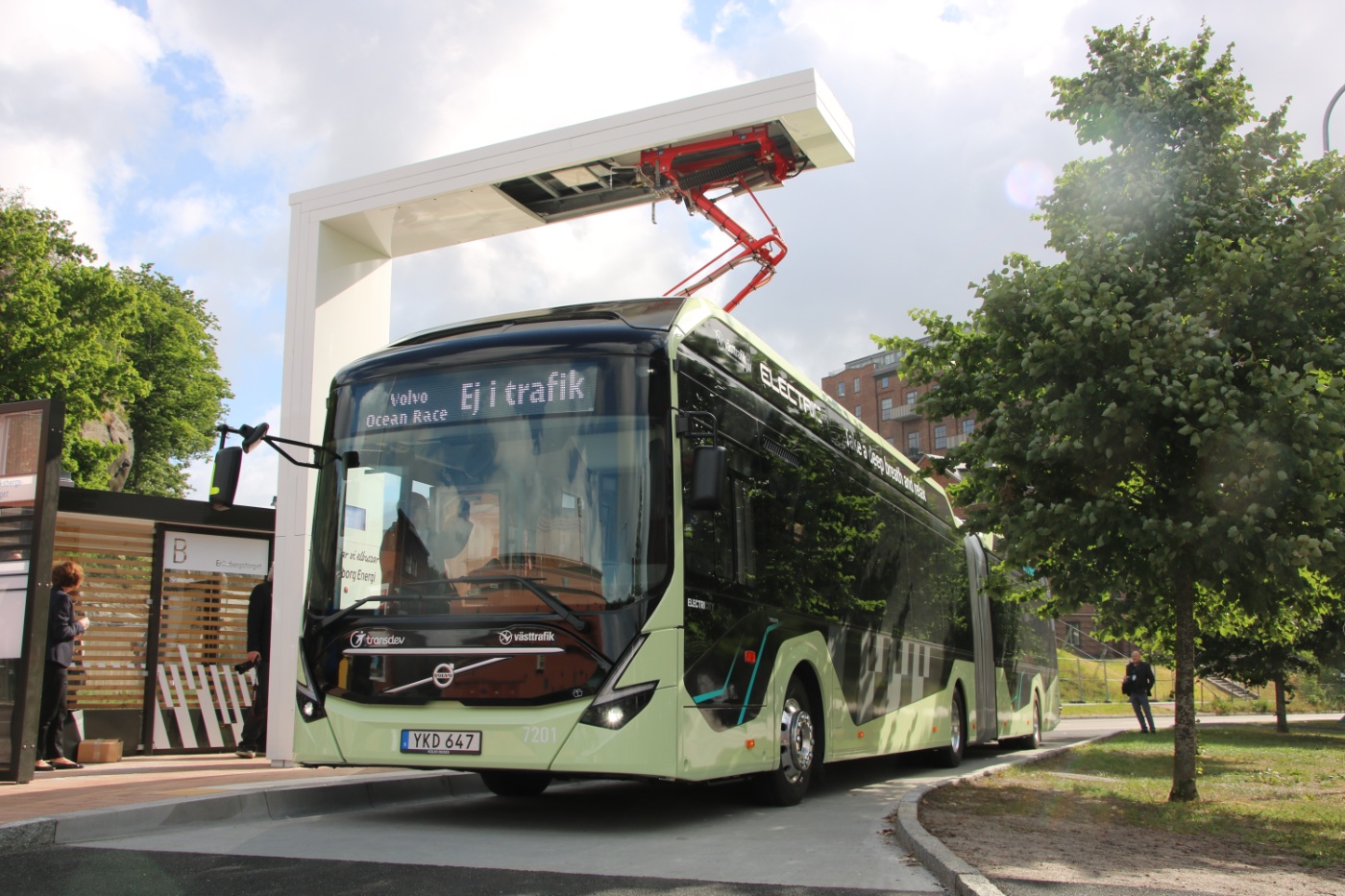 Fuelling diesel-powered buses at the depot is comparatively fast and simple, but charging an all-electric fleet of public transport vehicles is a far greater challenge. Even planning the charging infrastructure is a major technical, financial and time-consuming task.

The time horizon is becoming an increasingly critical factor when it comes to converting public transport services to electric power. Procuring e-buses, which is already difficult enough, the lengthy and arduous application process for subsidies, and lead times of nine to twelve months for many types of electric buses are by no means the end of the story. Long approval and implementation periods also need to be considered when putting the required infrastructure in place. It easily takes four to four-and-a-half years to build a 110-kV substation, and two to three years are usually required to install rapid charging stations along the route. Only hydrogen plant engineering takes even longer to implement, i.e. a good four-and-a-half years.

Power supply is no problem

At present, the investment required for a fleet of 115 Euro-6 buses, i.e. the average fleet size of a VDV member company, is around 35 million euros, based on an assumed figure of 80 articulated buses. The same number of e-buses would still cost about 42.4 million euros, based on 80 per cent funding. Investments in charging stations, grid connections and substations (approx. 15 million euros) as well as for upgrading and expanding the depot and the workshop (approx. 5 million euros) also need to be considered. All in all, the conversion from diesel to an equivalent fleet of e-buses would cost approximately 87.11 million euros, which corresponds to a factor of 2.5.

However, there is some good news, too: the VDV has calculated that the total energy requirement of a depot for an all-electric fleet of nearly 1,800 units, such as in Hamburg, totals around 132 GWh per year. Calculated on the basis of a total German public transport fleet of around 40,000 units, this would mean an energy input of around 2.5 TWh. To put these figures in relation, Germany produced approximately 492 TWh of electricity in 2021, of which a good 225 TWh was generated from renewable sources. Provided the necessary infrastructure is in place, supplying the required energy should not pose a problem.

How can depots be successfully converted?

Installing a complete charging infrastructure system in an existing depot is a complicated matter. Before beginning a process of this nature, one key question needs to be answered: is my depot designed for that? If the available space, the age of the facility or other reasons speak against continuing operations, in some cases the only solution is a new building, usually on a greenfield site, as can be seen to some extent in Hamburg, for example. Otherwise, expanding an existing depot or converting an existing building to accommodate the charging infrastructure can also be looked at.

However, it is important to bear in mind that if one compares the current load capacity situation today with that of tomorrow, i.e. a fleet of all-electric buses, previous peak loads of dozens of kilowatt hours, compared with several thousand going forward, for example in the everyday scenario of several vehicles being charged simultaneously at fast chargers, each requiring 150 kW. It is safe to assume that supply will be problematic for a connection only equipped to handle low voltages and no local substation can manage for long. A medium-voltage connection would therefore be the preferred option here, which is usually guaranteed by the grid operator, i.e. the upstream supplier. If necessary, the customer can be provided with their own medium-voltage station, which could result in additional costs. Although it is expensive to construct and operate a medium-voltage system, the cost of generating electricity is considerably lower – by more than 50 per cent.

Firstly, the potential capacity of the regional distribution network needs to be considered in order to assess its condition in an objective, systematic manner. Secondly, the company's in-house or operating network needs to be inspected. In particular, transport companies looking to fully convert their fleets to e-buses need to ask themselves whether the existing network, which was originally designed to supply conventional buses with diesel or CNG fuel, is also able to cope with the capacity needed to operate e-buses and the additional supply of general charging infrastructure, e.g. for staff to charge their vehicles.

These inspections require trained personnel, the use of a damage catalogue, and an objective measurement process. Moreover, checks that may appear simple at first glance are also necessary, such as: Is there a substation nearby to access the medium-voltage grid? How can its accessibility and condition be assessed? Inspections with visual checks and subsequent electrotechnical measurements are a direct help here, to avoid experiencing any nasty surprises further down the line. A thermographic inspection of medium- and low-voltage switchgear as well as transformers is also advisable to detect any possible damage.

The initial planning phase is followed by the creation of a computable network model (iNP). The load flow calculation takes into account the parameters current, voltage, capacity utilisation and power line losses. Armed with this data, we can then move on to the use case analysis. The initial task here is to model medium-voltage networks and low-voltage discharges. A power flow calculation is used to determine the utilisation of operating resources. The results serve as a basis for factors such as tendering and/or future expansion to include larger number of e-buses. It is essential to include free connection capacities for medium and low voltages as well as free network connection capacities in the calculations. It is advisable to select cable sizes based on a possible future final expansion stage – such as for a maximum of 150 e-buses in a depot, not just for the first 30.

Routing the power lines within the depot is a particularly challenging task. Complex cable installations often need to be planned within a confined space or existing cables need to be located. Complex shafts may also have to be built to allow for recurring cable routing work. Sometimes, sheet piling has to be undermined with a great deal of engineering effort and financial expense. If buses regularly drive over cable ducts, they need to be able to withstand the load. At the same time, there is always the danger of soil subsiding as a result of construction measures.

It often makes sense to charge via an overhanging pantograph. Image: Claus Bünnagel

In addition to the grid connection and cable routing, planning the charging infrastructure is another key issue, as it is always needed at the depot, whether depot or opportunity charging is preferred. In new buildings, for both space and thermal reasons, it is currently preferable to install the charging equipment on a separate level in the roof area, as it is not uncommon for charging equipment to pose a fire hazard that should not be underestimated. It is therefore also advisable to consult experts from the fire services when planning.

Not only for this reason, it is often a good idea to physically separate the charging equipment from the buses parked in the depot by preferably placing them one level above the parking spaces, as mentioned above. This is because many depots were previously designed to handle diesel-powered buses, often leaving a maximum of only 80 to 100 cm of space between each vehicle. However, charging equipment has a width of up to 1.60 m, including the impact protector and the base, so that space problems are likely to arise if installed at ground level. Charging via cables hanging from the ceiling or, in the case of opportunity chargers, via a pantograph, which is usually available anyway, therefore makes sense.

Time and cost factors also need to be kept in mind when planning. Not only the approval of funding for e-buses can sometimes take up to a year, a large number of approvals are also required under public or private law when converting a depot to cater for e-buses. Drawing up performance specifications or bills of quantity also takes time, as does compiling and maintaining vital documentation after the work has been completed.