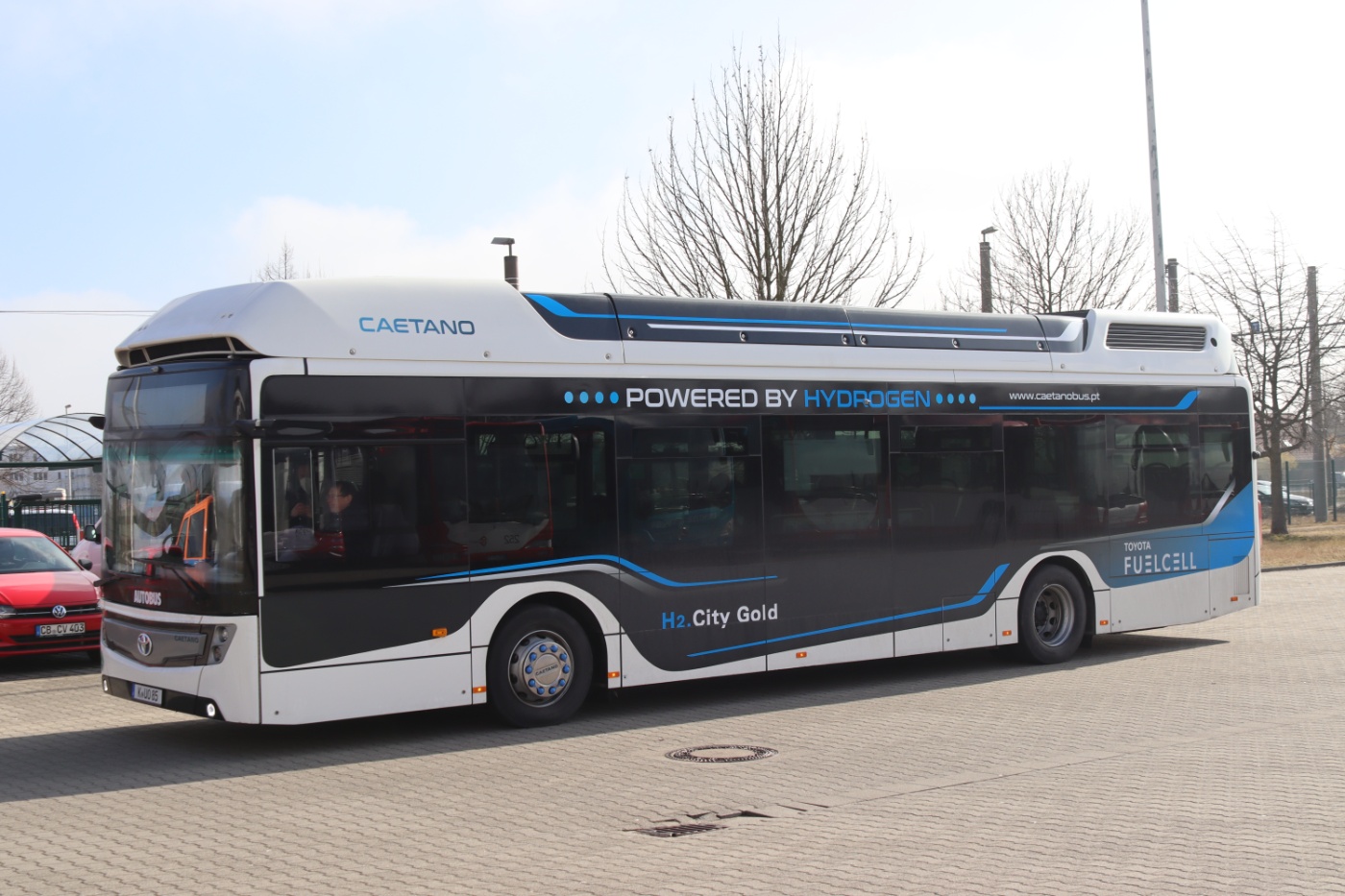 Since the 1950s, the area around Cottbus was considered the most important lignite and energy supplier in the GDR. In the course of the structural change now taking place in the region away from lignite, value creation and hydrogen economy technologies are to be gradually installed locally in the districts. This is intended to open up new fields of business for companies that have so far been heavily focused on lignite and also to offer job prospects.

Last but not least, the aim is to retain the skills and expertise of well-trained energy specialists in the region, which was not insignificantly affected by population migration in the years after reunification. In July 2019, the network "durch2atmen" was therefore founded to shape this transformation from within the region itself. The network also includes the mining and power plant operator Lausitz Energie Kraftwerke AG (LEAG) and the municipal transport company Cottbusverkehr, which also want to use this as an opportunity to implement the Clean Vehicle Directive.

Thus, as the first joint hydrogen project, the gradual conversion of the bus fleet, which currently comprises 27 vehicles, to locally emission-free buses by 2035 is now being initiated, for which both companies want to jointly construct a hydrogen filling station with electrolysis in modular design by 2022. The bus routes operated by Cottbusverkehr also serve the western part of the Oder-Neiße district, achieving very long mileages that could not be covered by the electric buses currently available. Therefore, for this medium-sized transport company, the entry into hydrogen technology was also obvious from an operational point of view. The refuelling time for hydrogen buses is also not significantly different from that of diesel buses, at around 15 minutes.

On 9 December 2021, the corresponding funding decision was handed over by the state of Brandenburg, so that nothing now stands in the way of implementation: in 2022, two hydrogen buses will be procured instead of two diesel buses during the first regular renewal of the bus fleet. In the following years, hydrogen buses will continue to be procured in small numbers, so that in 2026 Cottbusverkehr's fleet of nine vehicles will consist of one third of this type of bus. Accordingly, the first refuelling station module is initially designed for the refuelling needs of nine hydrogen buses. Later, the refuelling capacity is to be further expanded by installing additional modules in line with the change in traction.

Since the modular design facilitates the adjustment of the filling station's capacity, it would also be possible to react retroactively if, in the course of the climate change, the number of buses on offer were to be significantly increased in the next few years compared to today. In addition to the Cottbusverkehr buses, the filling station will also be used to refuel the lorries of a haulage company and waste disposal companies that are also converting their fleets to hydrogen technology.

The hydrogen filling station will be built by the end of 2022 on the Neu-Schmellwitz bus and tram depot, which was opened in 1999. This 79,420 square metre site is located north of the urban development. However, the applicable regulations still do not allow the construction of a wind turbine. For the construction of the first module of the filling station (including the necessary infrastructure), Cottbusverkehr is investing approx. 5.21 million euros and for the procurement of fuel cell buses in the same period approx. 6.75 million euros. For the electrolysis for the production of green hydrogen, LEAG is planning an investment volume of about 2.2 million euros in the first module, because LEAG will operate the electrolyser with green electricity produced by it. This project is being supported by the federal government with funds from the Coal Regions Investment Act.

Cottbusverkehr will provide the fuelling and operation of the hydrogen buses. In the company, the introduction of hydrogen technology will take place gradually, so that in parallel the staff can be trained, operating experience can be gained and, over time, the workshop area (such as extraction equipment) can also be adapted. One of the ideas for the more distant future is that the company is considering the use of hydrogen for trams, for example for a longer new line, which could then be built partly without overhead lines.