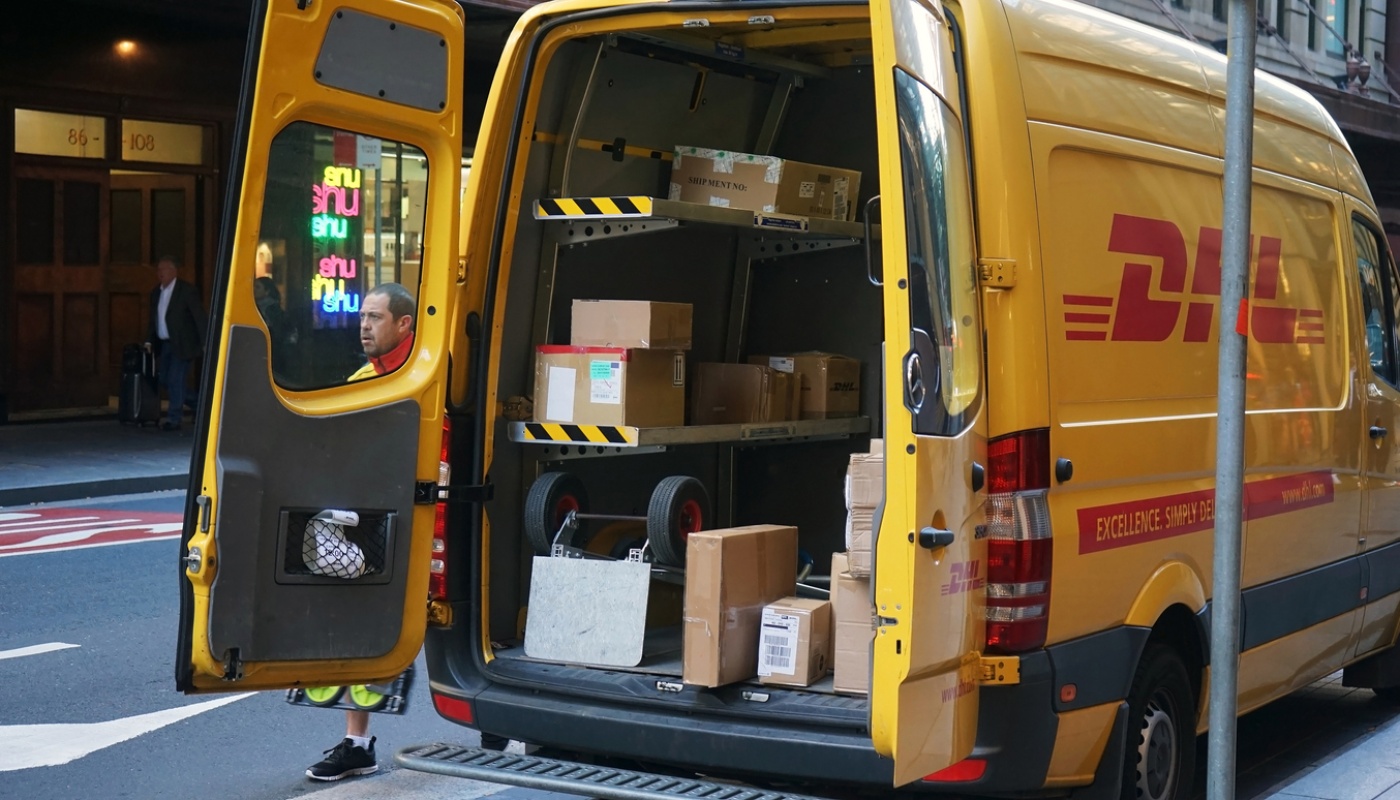 A Bremen-based start-up wants to make it easier for CEP service providers to find parking spaces and is relying on artificial intelligence to do so.

A Bremen-based start-up wants to make it easier for CEP service providers to find parking spaces and is relying on artificial intelligence to do so.

Delivering parcels during rush hour or when all parking spaces are generally occupied – that's neither a pleasure for the delivery person nor for other road users. But the car has to be parked somewhere.

"Courier drivers just park somehow because there is no other way," says Max Gath, Managing Director of XTL Kommunikationssysteme. That's why the Bremen-based company wants to use traffic data to also take parking space availability into account when planning tours.

"Of course, it's always a trade-off between minimising the kilometres driven and the actual driving time," Gath explains. Stops, for example, would have to be driven in a different order than would seem logical on the city map. "But we are convinced that there is a correlation. If there are many parking spaces available at a certain time of day, there is usually less traffic," he says.

The project called "Park Dispo" is currently still a feasibility study that aims to answer a number of questions. For example, what effects the consideration of real-time data and parking space management forecasts have on the route and duration of a tour. "We are looking at the percentage by which CEP services can shorten their tours if parking search traffic is eliminated and the vehicle is less stuck in traffic," says Gath.

Furthermore, it will be investigated whether parking spaces can be used more efficiently and how much CO2 can be avoided by eliminating parking search traffic. The project will run for a total of one year and will receive 88,000 euros in federal funding. According to Gath, the total costs are around 180,000 euros.

Gath has been working on route planning and optimisation for about 15 years. He did his doctorate on the subject and founded his company XTL Kommunikationssysteme in 2014. He sees Park Dispo as the latest add-on for his software-as-a-service (SaaS) solutions.

The Bremen-based company has developed a dispatching system that not only plans tours, but also changes and optimises them in real time during the journey based on the actual situation on the road. "The problem is that it takes a lot of effort to put together an optimal tour. But many parameters change constantly, so the optimisation is often invalid as soon as the vehicle has left the depot," says Gath. Such parameters include traffic jams or new, unplanned orders that have to be integrated into the tour.

That sounds simple. But according to Gath, there are 43 billion possibilities for the route planning of three vehicles and six orders alone. "However, not all of these are valid. For example, this includes tours where the delivery is made before the pick-up, or where the pick-up is on one tour and the delivery is on another tour," he adds.

To find the optimal tour and vehicle, XTL works with so-called software agents or digital twins. "You can think of it as an internal tender," says Gath. "The agents ask the vehicles who can take a shipment under certain conditions. The vehicles send an offer with the costs and extra kilometres involved in handling the shipment, and the agent chooses the best." This way, CEP services could react quickly to changes in daily business.

In addition, XTL's system can also adjust the order of a tour in the event of disruptions in the process. For example, if the traffic situation changes. According to Gath, this means "that a CEP service may have to accept additional kilometres in this case as well, but in return has a low driving time and can better keep to its time slots."

Gath sees an opportunity for his solution in electric mobility and car-free zones in city centres. Because in addition to the route, the special features of the CEP vehicles would also have to be taken into account. "In the past, vehicle fleets were more homogeneous," he says. "Nowadays it's more about sustainable logistics. So it's about micro-depots and heterogeneous fleets with e-sprinters and cargo bikes. That's a challenge for planning, of course."

In addition, he says, order volumes are very volatile, for example due to the growing online trade in the B2C segment, so tours have to be adjusted again and again. "If I only plan according to postcodes or delivery areas, that is not always the best way," says Gath. Parcel quantities and sizes also play a role and that some shipments can be delivered more quickly with a bicycle, for example.

In addition, tours often cannot be planned in the morning because the number of same-day orders is also increasing. "I know maybe 20 per cent of my orders in the morning," he says.

This scenario will become more common, according to Gath, as brick-and-mortar retailers look for new business models to keep up with online retailing. Combined business models, where a customer tries something on in the shop and then gets the goods delivered to their home, are just one of many solutions that will demand even more flexibility from CEP services in the future, he believes.