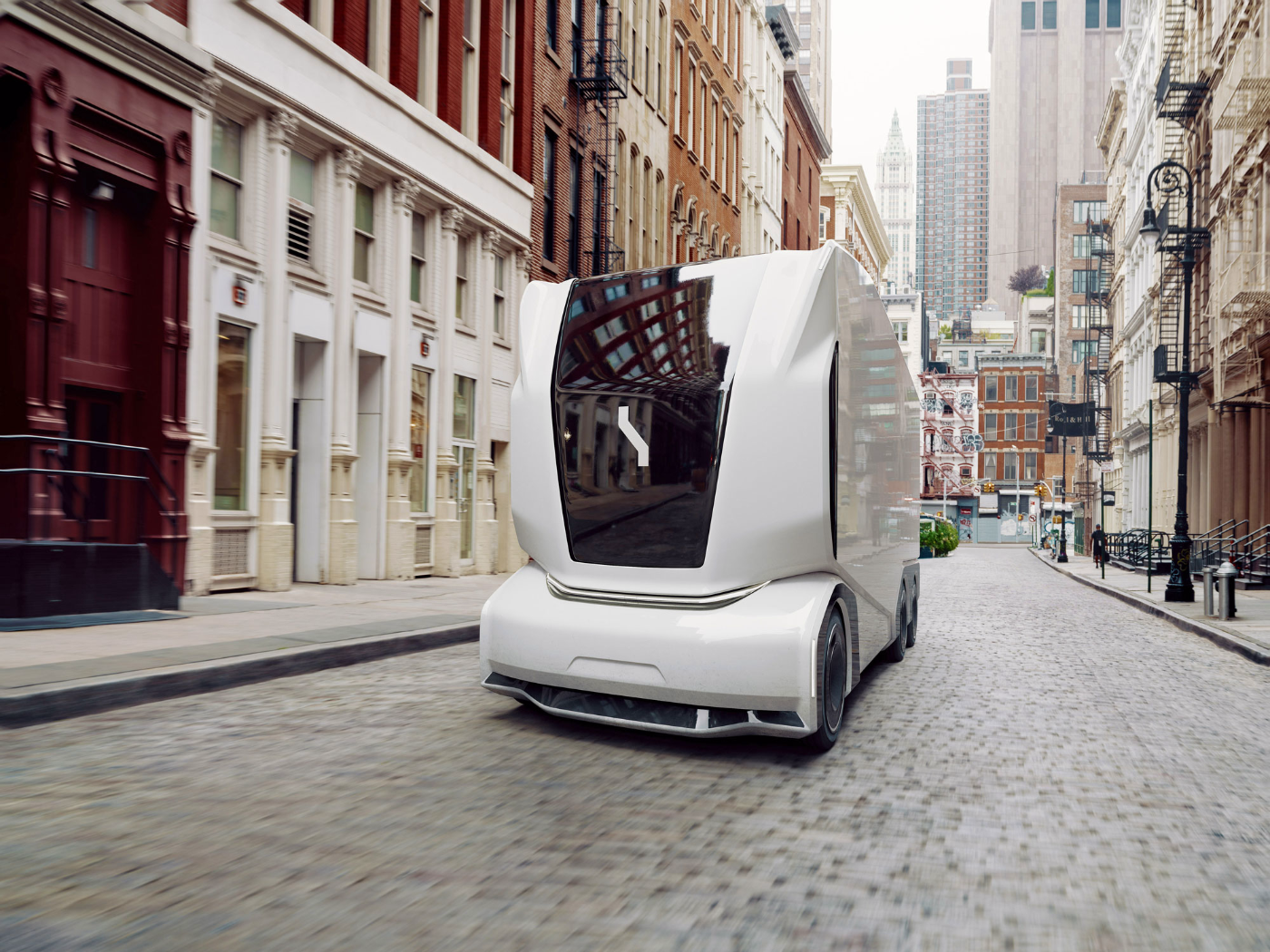 Highlights of the IAA TRANSPORTATION

IAA TRANSPORTATION and the transformation of an entire sector

It is the lifeline of our economy, and it is facing unprecedented change. Supply chain disruptions, the Corona pandemic, demographic change and skills shortages: strictly speaking, it has long been in the thick of it.

But with impressive flexibility, the transport and logistics industry has adapted to the demands of an increasingly fast-moving world. This also applies to the issue of climate protection and the switch to alternative drives: Even insiders are surprised at how far the topic of electrification has now become established in a wide variety of segments.

As part of supply chains, fleet operators need to staff the cockpit with drivers, keep their production equipment and vehicles up to date. This often presents them with significant challenges.

After all, what that current status is is being redefined in ever-shorter cycles. Those who want to invest in a future-proof way must now ask themselves fundamental as well as complex questions: Battery or hydrogen? How do I manage the fleet? Where do I get the driving personnel and how can their deployment time be managed so that all transport destinations are reached on time?

IAA TRANSPORTATION will provide the answers. The newly focused exhibition area will feature vehicles ranging from ready-to-go to futuristic. Many of them to touch and get into - but all surrounded by people who really know their stuff.

The eActros: just one of the many highlights at the IAA TRANSPORTATION. © Mercedes-Benz Trucks

At Mercedes-Benz Trucks will be the eActros LongHaul with a range of 500 kilometers. Thanks to megawatt charging, its batteries are charged from 20 to 80 percent in 30 minutes. MAN will show a TGX tractor unit that is expected to achieve a range of between 600 and 800 kilometers, with the medium-term goal of as much as 1,000 kilometers. Both major German manufacturers will also be playing the fuel cell theme. Ranges in the four-digit range may therefore be feasible sooner.

The same double game is also being played by manufacturer Iveco, which is presenting the electric Nikola Tre on the one hand, but also announcing the hydrogen burner. Swedish manufacturers Volvo and Scania are also expanding their range of electrically powered trucks. Thus, the popular S cab with the Griffin will also be on display with a battery-electric drive. Nevertheless, the same applies here: Diesel is still needed, especially if it comes in the "Super" model with another eight percent better consumption.

Renowned manufacturers such as Quantron, Tevva and Volta Trucks will also be represented, and at DAF everything will be focused on the new XD series, which is retiring the CF. The Truck of the Year 2023 awards the best among the models – and also at the IAA TRANSPORTATION.

Whether trade, commerce or the delivery service on the last mile: For light commercial vehicles, daily mileage already fits very well with the capacities of current battery technology. Ford's E-Transit manages to be the range king in its league with over 300 kilometers. Mercedes is also continuing to expand, and Volkswagen may have the cult van of tomorrow on its stand with the ID Buzz Cargo. Iveco is showing more alternatives for the Daily; in addition to six battery vehicles, there is bio-methane and fuel cell power for the van. Many electric vehicles can be test-driven on site, but one certainly cannot: Ford's 2,000 hp Electric Super Van may only be moved by expert hands.

Whether it's aerodynamic tricks or electrified cooling units interacting with cleverly recuperating e-axles: Manufacturers such as Schmitz Cargobull, Kögel or Krone are always finding new solutions to transport goods even more efficiently. In the trailer sector, a lively competition has broken out for the most innovative products, and at the IAA TRANSPORTATION the ideas can be compared very well.

The supplier industry is considered a thought leader in many areas. For example, established players such as Continental and ZF are already working on AI-based electronics. Smaller companies are also providing solutions for the challenges of the near and distant future - and exhibiting at the IAA TRANSPORTATION.

Behind each of the buzzwords electrification, digitization and automation lies a highly complex subject area - and each of them plays a significant role, from the long haul to the last mile.

Experts from all subject areas can be found at practically all exhibition stands at the IAA TRANSPORTATION, but also at the top-class conferences or in the Experience Areas. These are not only for exchanges, but above all for the experience: At the Test Drives, for example, interested parties can test drive and in the Last Mile Area experience the possibilities of automated means of transport on the ground and in the air.

Start-ups and the "Newcomers" at IAA TRANSPORTATION

And the picture becomes really round with many new exhibitors. Because in addition to vehicles and technology, start-ups with fresh ideas and potential for disruption but also large battery manufacturers or logistics giants present themselves and share their requirements and future plans with the visitors. This is not only good information, but also first-class contacts. It will be exciting as never before in Hannover.